The North Stanly Ag. Dept/FFA is selling chrysanthemums. They are $5 each and are available in 5 colors. Orders are due September 11 and pick-up is Friday, September 13th. The order form is attached.
Download File 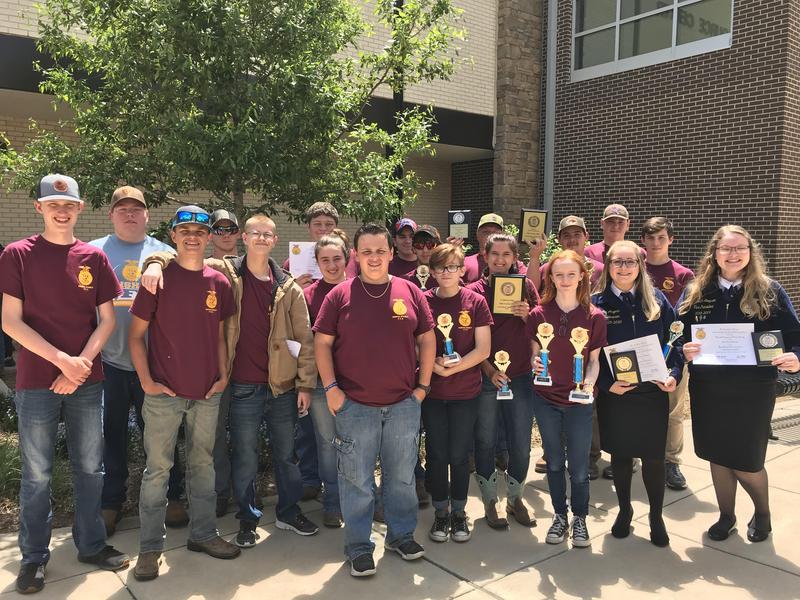 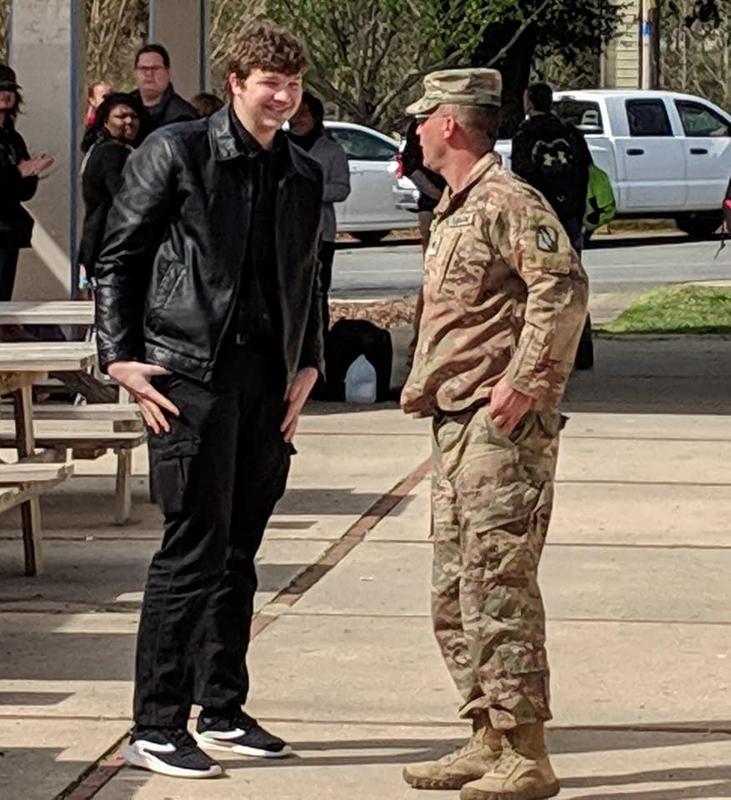 No April Fools! Dylan Chandler was surprised during lunch by his father returning home after being deployed for a year and a half.
Read More » 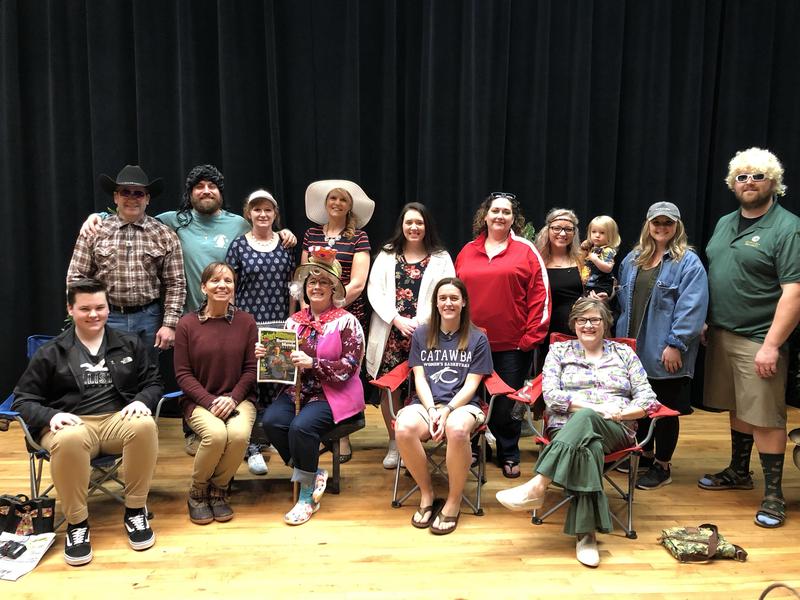 We all love family gatherings!  Or do we?
Read More »

The Class of 2019 received their SWAG bags on Wednesday, February 27.
Read More » 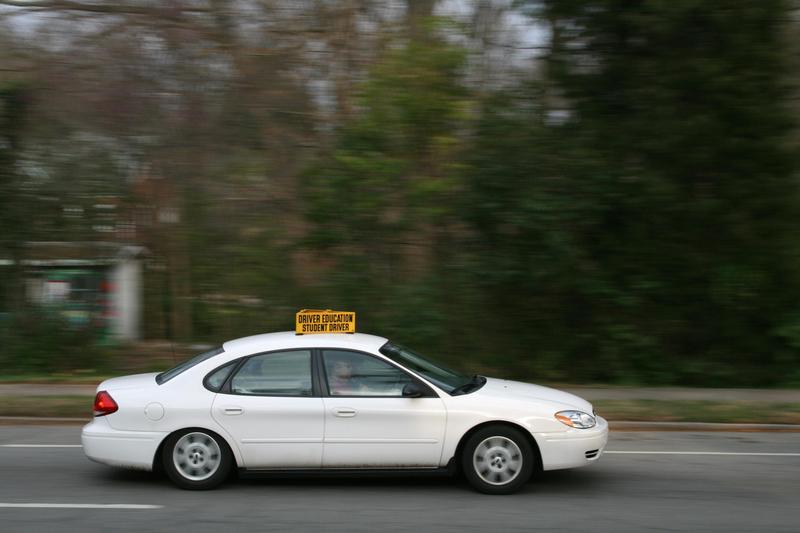 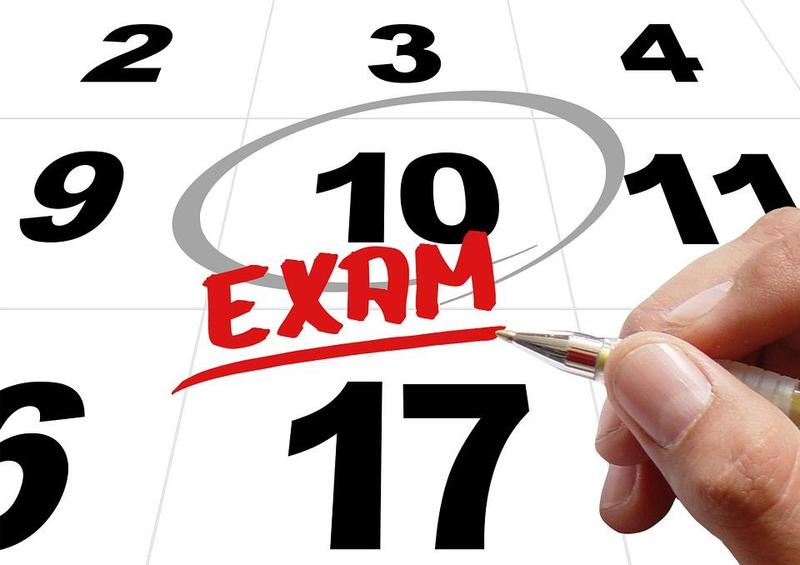 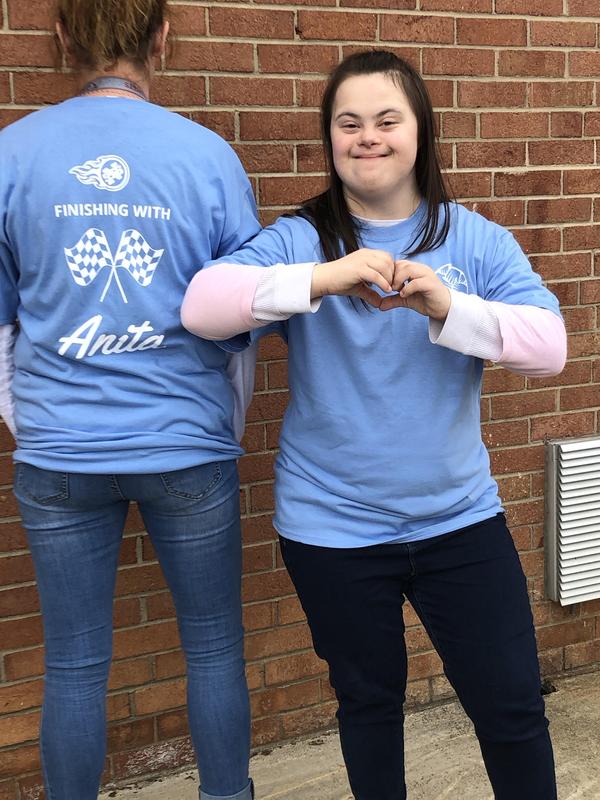 NSHS is selling t-shirts for Anita