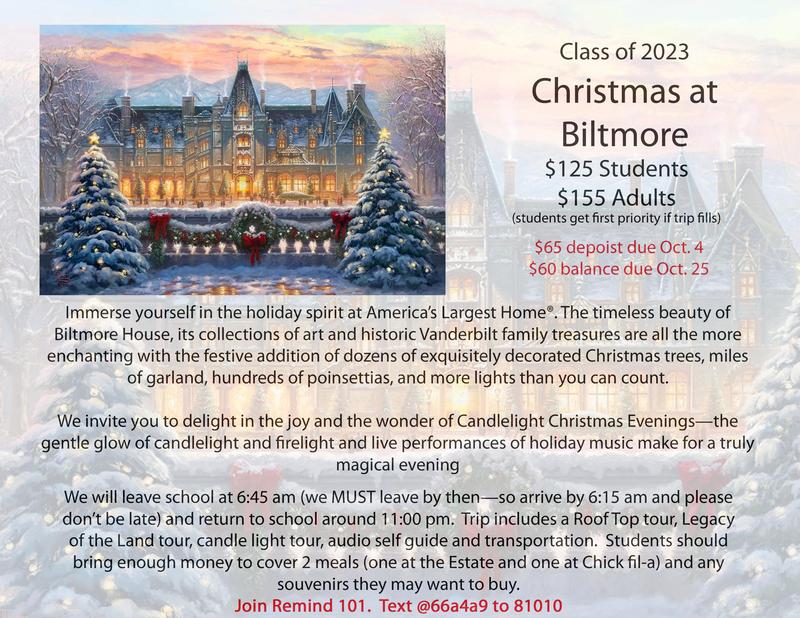 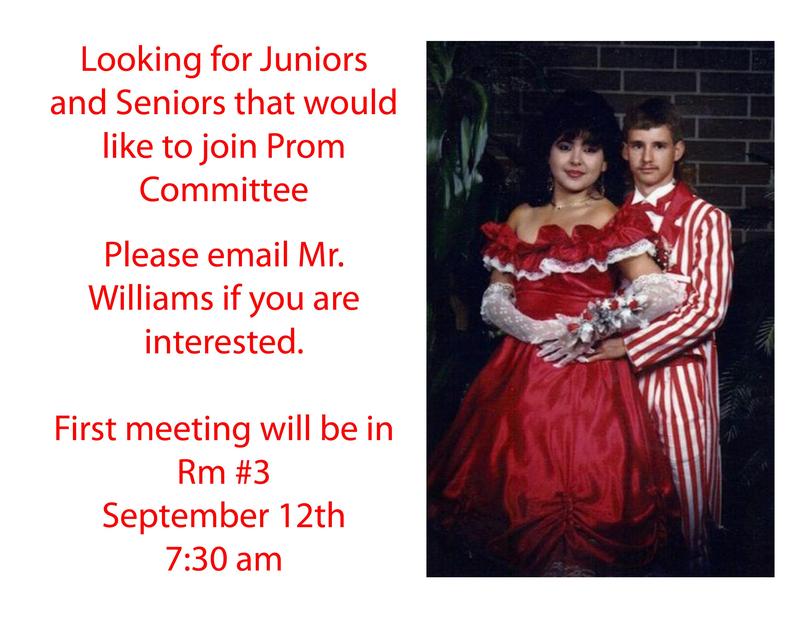 Need Answers about the FAFSA or Financial Aid?

Stanly County Schools has been notified of additional information that could compromise safety measures our schools have in place for sporting events. Upon receiving information at approximately 3:00 P.M., at this time we regret to announce we will be canceling the North Stanly High School football game scheduled for Friday, September 20, 2019, with the support of Rowan-Salisbury Schools. We understand this may cause an inconvenience for many, and we apologize. Please know our number one concern is the safety of our students, athletes, staff, and community supporters.

The North Stanly Ag. Dept/FFA is selling chrysanthemums. They are $5 each and are available in 5 colors. Orders are due September 11 and pick-up is Friday, September 13th. The order form is attached.